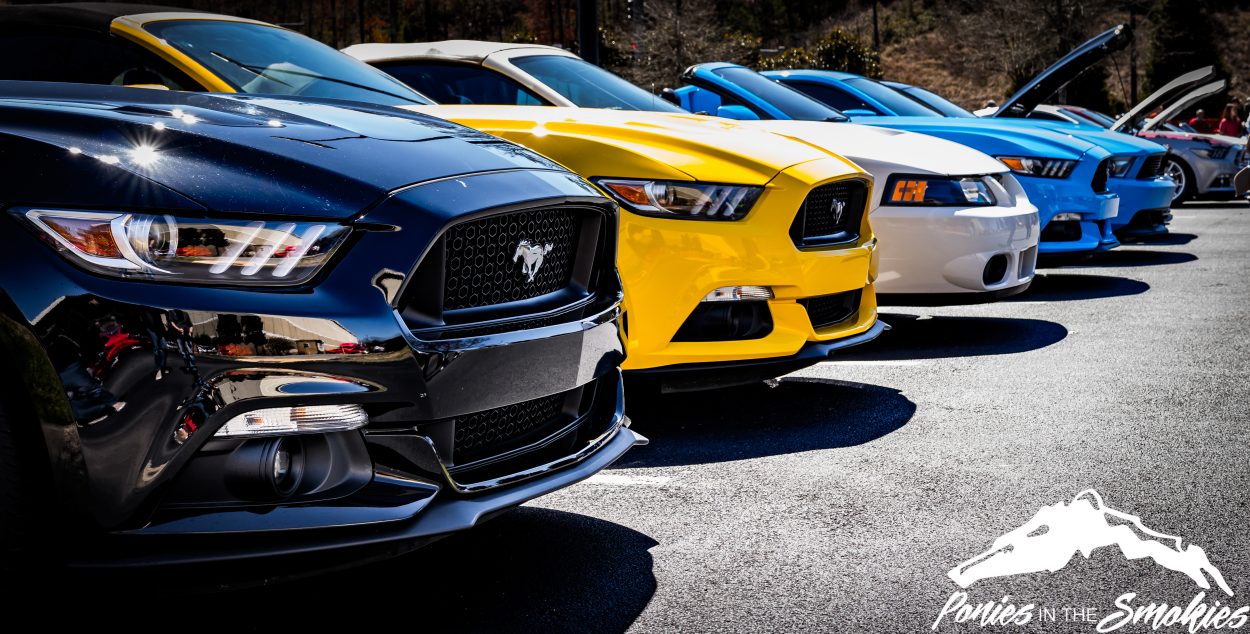 Pones In The SmokiesMarch 25th, 2020
Uncategorized

You’ve heard us mention Thunder Road Distillery, probably heard us play the song Thunder Road, but where does it all come from? It’s actually a 1958 movie starring Robert Mitchum. It’s a tale of a moonshiner, “Lucas Doolin”, who drives his hot rod Ford’s all over the mountains of Tennessee delivering moonshine. While the film was set mostly in Tennessee, the majority of it was filmed around Asheville, NC. The ending scene however, where Doolin meets his fate, was actually filmed on The Tail Of The Dragon!

So if you’ve got an hour or so to kill, kick back at watch the film, then remember it when your taking part in the Shine Run at Ponies In The Smokies. Do you think you and your Mustang have what it takes to tame these mountain roads? 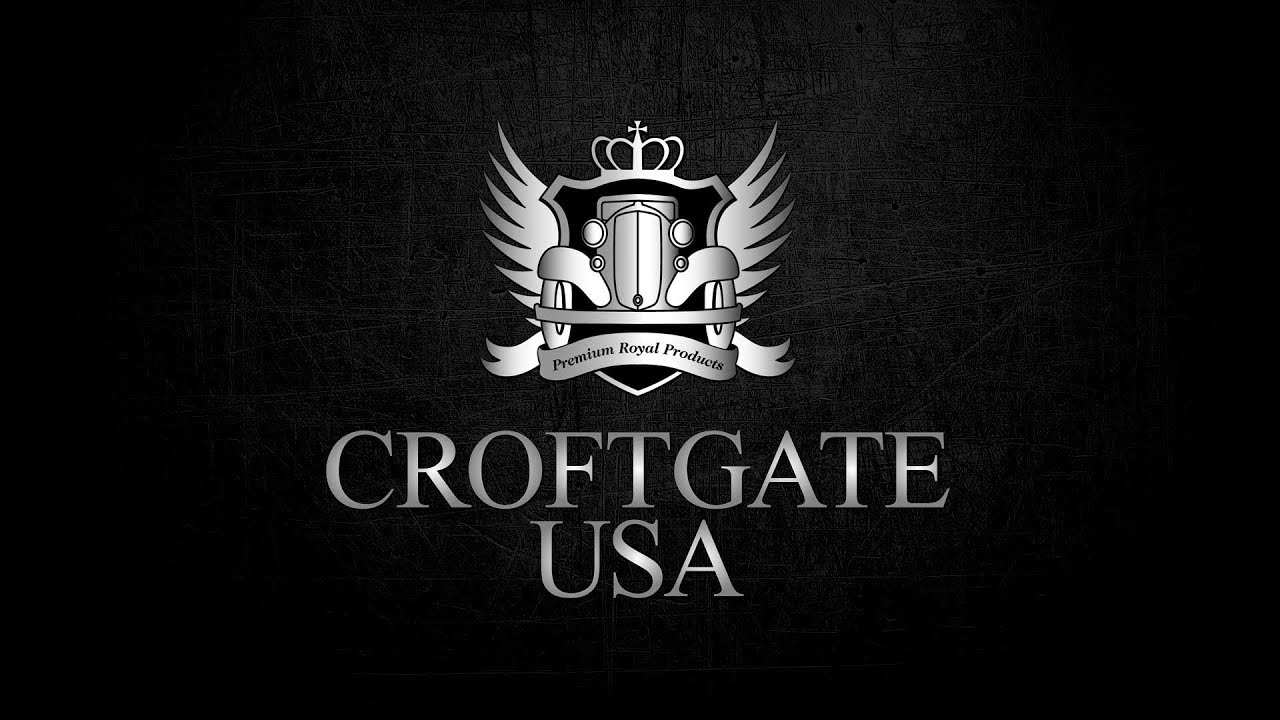 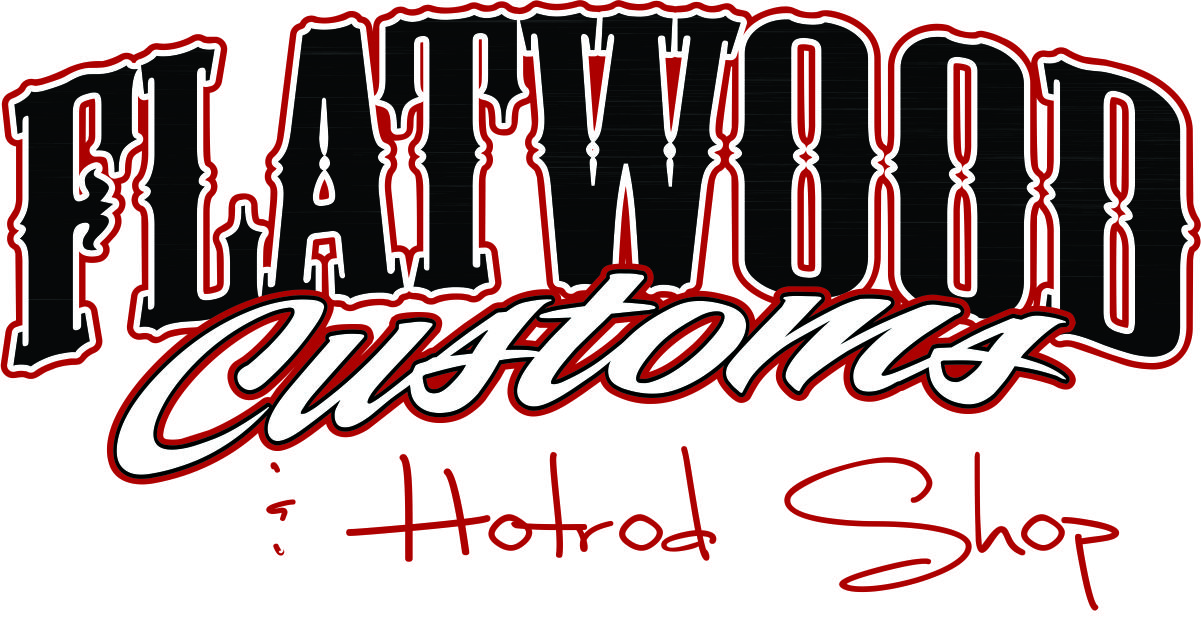 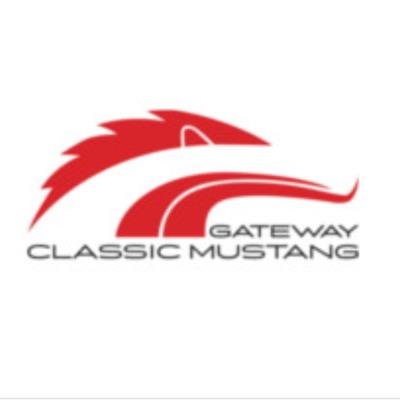 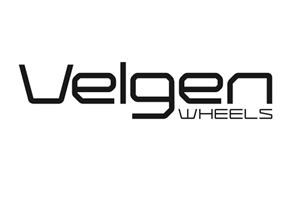 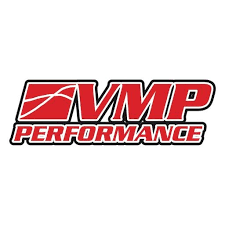